My mother spent years caring for me more than anything in the world before I even had a memory.

She helped me take my first steps, although it’s an accomplishment I never appreciate. 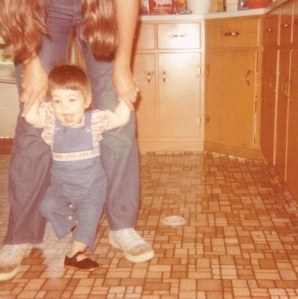 She made me cinnamon toast and Earl Gray tea with milk when I was sick. She made cinnamon yogurt with peaches when I was dragged to my dad’s football games. She played the “dot game” with me for hours so I would survive those games.

She was there for me when I ran from elementary school all the way home (across the street) because my anxiety was at its peak.

She allowed me to be myself, even when that meant being an incredibly weird kid.

She pushed me to audition for a play, although I was debilitated by anxiety and I found something that I finally felt was my own.

She worked overnight an hour away after the divorce in order to jump start a career that would quickly turn her from an Associate Producer to a News Director.

She made me a mountain of fried rice and brought me cheap white wine when my boyfriend was being a real douche during my first years in the news business.

She took me on cruises, some of the best vacations I have ever taken and will ever take in my life.

Now, I watch her with my daughter and realize she has taught me everything I know about being a wonderful mother. And I will never be as phenomenal as she has been for me. 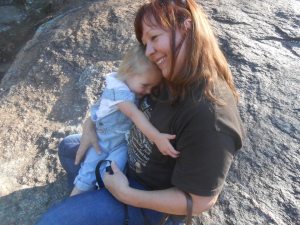 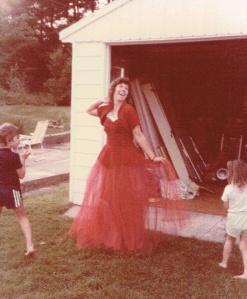