Here’s a quick comparison of the quintessential 80’s toys I remember and what the kids are playing with these days.

Today’s version: The Furby. Owl rapes hamster and gives birth to a creature that speaks a made up language so your child will learn absolutely nothing.

2) Tabletop Donkey Kong. Donkeys mysteriously find an endless stockpile of barrels in a jungle in order to thwart attacks by crocodiles.

Today’s version: Angry Birds. Use a slingshot to launch birds at pigs. Because that makes so much sense.

3) Cabbage Patch Dolls: Creepy, cuddly dolls that resemble the girl from Poltergeist and have hard heads that make them perfect weapons when battling big brothers. 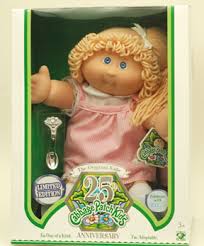 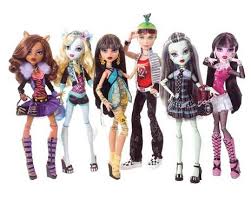 4) The Rubik’s Cube: Spend hours being frustrated so your parents can have some peace.

Today’s version: A Mercedes… for kids. Whose bright idea was this? I know, let’s give reckless, uncoordinated people who are 10 years from getting a license a much smaller, plastic car and let them hit the road. 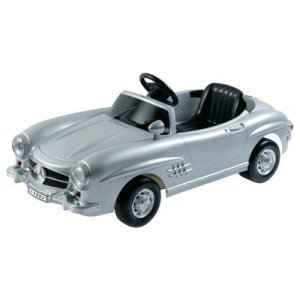 6) Lite Brite: Most obvious choking and fire hazard ever marketed to children. 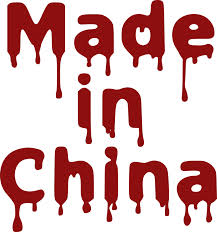