Alma has absolutely reached the “why” stage.

She’ll ask it over and over and over until my response is to ask her “why” she’s asking, which makes her little brain nearly implode.

I realized today that I am actually still in the “why” stage myself.

Dumb ones, weird ones, pointless ones.

The only different between me and my 3 year old daughter is that I have GOOGLE.

Here are some of the bizarre things I contemplate in my spare seconds:

1) Why do birds repeatedly fly into glass windows? Wouldn’t the first smack on the glass impress them enough to head the other way?

2) Why do worms always show up when it rains? Why don’t they even attempt to move on when the scorching sun shines down?

3) I see alligators everywhere. I never see them eating. There can’t possibly be enough fish and birds in those tiny man-made lakes to sustain them. (Alma suggested they also eat grass)

4) So many birds. Where do they go when they die? Why aren’t there thousands of bird skeletons everywhere?

5) Why did they think it was a good idea to put tampons in plastic wrappers? Putting ladies in public restrooms on blast is NOT COOL.

6) Why in God’s name are they bringing back the unflattering high waisted shorts? They make anyone look like they have a long, flat ass and perpetual camel toe. 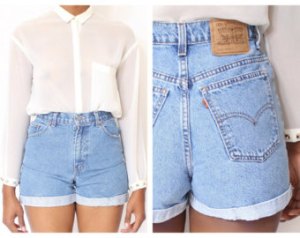 7) Why do people think they can get away with murder? (not hypothetical, not hyperbole… I mean, seriously. I had a nightmare recently where I was a child trying to dispose of body parts without getting caught and it was REALLY REALLY hard to do)

8) What if dogs actually know that they’re dying? I mean, I know they tend to seek out a hidden spot like under a house to pass away. So, who is to say my dog isn’t walking around thinking, “I’m so effing old. My back hurts. I can’t see out of one eye. Eating hurts. It must be dying.” 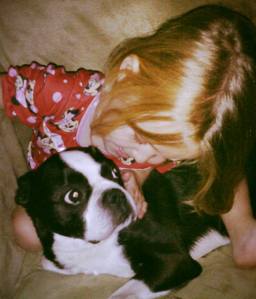 9) Why can’t Netflix start live streaming the next season of the series I love so much since the season after has already ended on the network?

10) Why oh why did she swallow the fly? (perhaps she’ll die) Why was this EVER a good idea to sing to children?